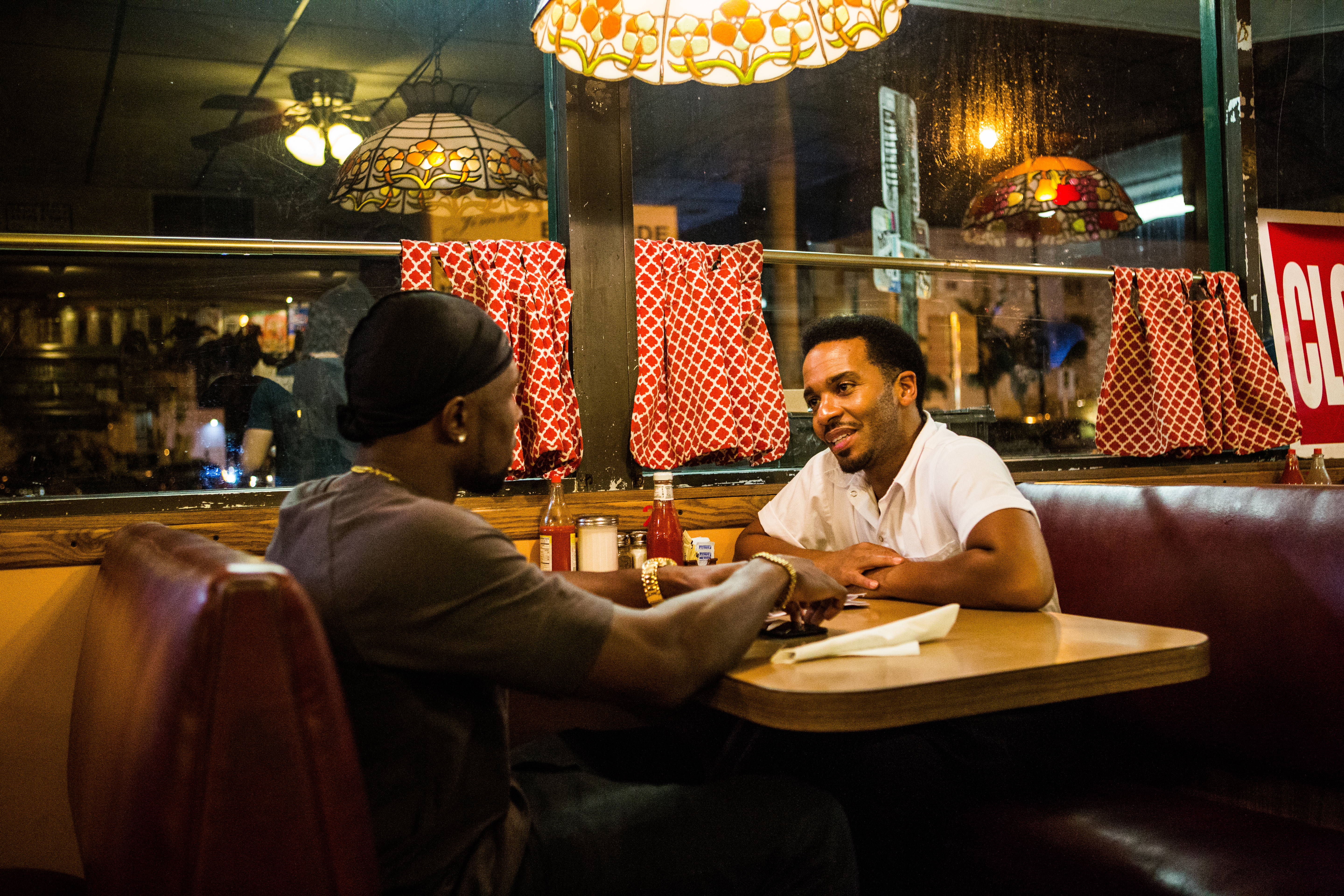 Discover the Music of Moonlight in this behind the scenes video

Moonlight is out on the 10th of February with a special week of early previews at the IFI (book tickets), and we can’t wait for you to discover Barry Jenkins’ latest film – one that’s sure to be talked about for years to come.

It’s a story of Black American youth, a tale told through the character of Chiron, played at three different points in his life by Alex Hibbert, Ashton Sanders and Trevante Rhodes.

Jenkins based his screenplay on the play In Moonlight Black Boys Look Blue by Tarell Alvin McCraney and brought together an impressive cast of players including Oscar-nominees Mahershala Ali and Naomie Harris, and the younger stars more than hold their own in an emotionally and subtly devastating drama.

James Laxton’s luminous cinematography has also earned a deserved Oscar nod and there has been plenty of praise for the score by Nicholas Britell. The composer has previously worked on The Big Short and Free State of Jones and he’s one of the credited producers on Damien Chazelle’s Whiplash.

You can hear more of the music from Moonlight, including tracks from Boris Gardiner, Goodie Mob and more in the video below.