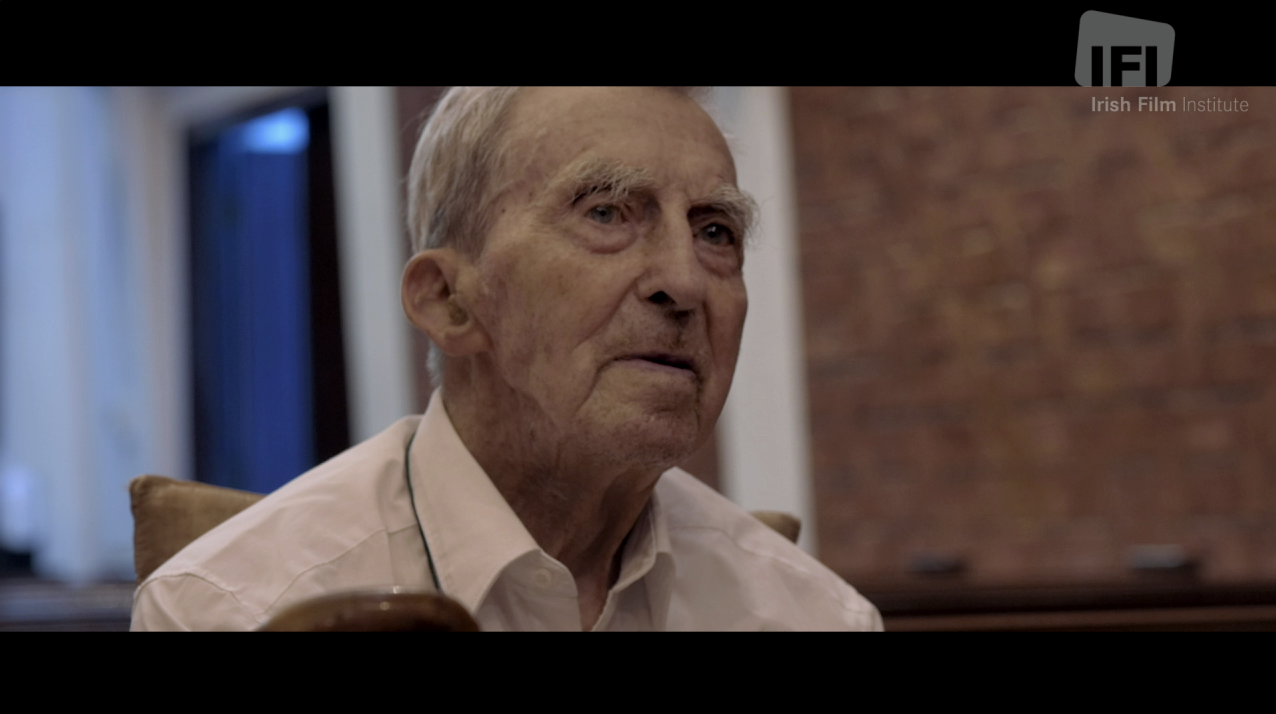 A FATHER’S LETTER BY JOE DOLAN

Here, director Joe Dolan and producer/cinematographer Niamh Heery write about the process of putting together the documentary A Father’s Letter – which you can watch in full on the IFI Player now.

While the centenary year provided the perfect opportunity to get A Father’s Letter made,  the idea first came to Joe back in 2009 when he heard that Fr. Joseph was to make a rare visit back to Ireland from his home in Hong Kong. Joe, a jobbing Sound Man at the time, realised that this could be the (then 96 year old!) historic man’s last visit home. So Joe gathered a crew together with writer and historian Sinead McCoole and filmed the sole surviving child of any of the 1916 leaders as he walked through Kilmainham Gaol, visited his father’s grave at Arbour Hill and reflected on his amazing life.

Fast forward seven years and when the Irish Film Board put out the call for films to celebrate 1916, we knew we had to continue the story. The fact that Fr. Joseph was still alive and well in Hong Kong made it all the more special, as it was an opportunity for us to bridge the worlds of 1916 and 2016 through this amazing man’s life. 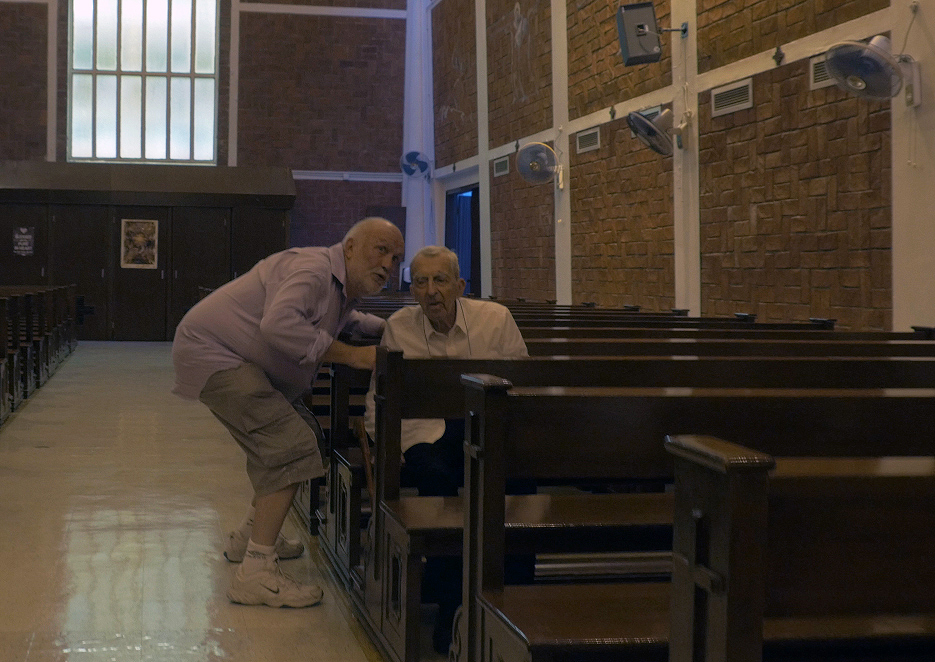 With production taking place in Dublin and Hong Kong, the film shows how far a reach the sentiments of Ireland’s Easter Rising have globally, 100 years later. Producer Niamh was able to trace this remarkable journey through national and international archives: Fr. Mallin’s vocation started with a letter which is preserved in Kilmainham Gaol today and it was fascinating to watch his religious life unfold through a wealth of material in the Irish Jesuit Archives. The icing on the cake was when Joe told John Sheahan of the Dubliners about the story and he agreed to compose two special pieces of music for the film.

Following the premiere screening in ADIFF, the film rolled out to Irish and International film festivals worldwide during 2016. Some of our highlights include the Irish Film Festa, Rome where the film was screened in the beautiful Villa Borghese. Also in March Niamh was invited to screen and speak in Los Angeles, where a crowd of rowdy and interested Irish Americans attended Loyola Marymount University’s Easter Rising event with the Irish Ambassador Philip Grant. 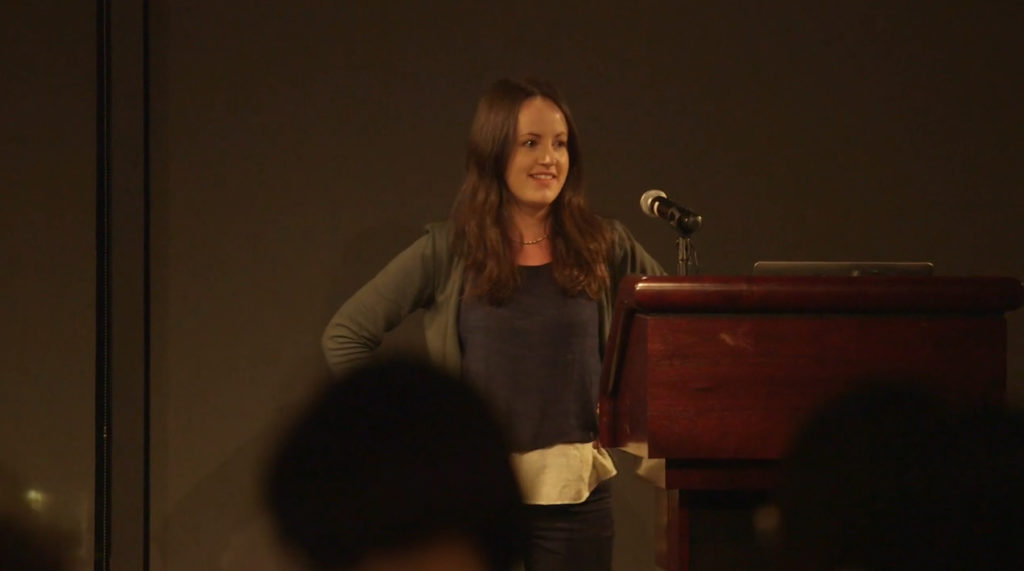 We are extremely proud that this film was chosen as part of the prestigious After 16 programme and it will be available on the IFI player. We hope that school pupils in particular will take inspiration from the story, as it teaches us how a young person can take inspiration from the actions of his Irish forefathers and mothers and bring justice to far away parts of the world.

Watch the full After ’16 Collection, including My Life for Ireland, on the IFI Player site here.