A film buff since childhood, when he played with his father’s 8mm movie camera and projector, Alexander Payne went to film school at UCLA after graduating from Stanford University. One of his first efforts as a student, Carmen (1985) is an irreverent take on Bizet’s opera. Shot as a silent film, complete with amusing inter-titles and an arrangement of Bizet’s score on the soundtrack, it features a mentally challenged petrol-station attendant who’s seduced by a none-too-glamorous female intent on exploiting him.

A much more substantial piece, Payne’s graduation film The Passion of Martin (1991) is a seriocomic tale about a young photographer who falls for a beautiful woman. She admires his work but fails to reciprocate his love. 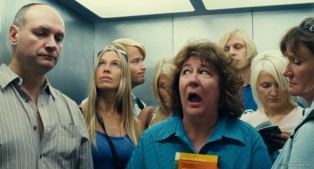