The history of Ireland has been deeply affected by emigration, with almost 10 million people emigrating from the island of Ireland between 1800 and 2015. Charting the journeys of five Irish emigrants across four continents as they pursue a common dream of returning to live in Ireland, Cathal Kenna’s feature documentary celebrates the special bond between emigrants and their homeland, their sense of identity and belonging in the world.

Coming Home explores each emigrant’s personal voyage from the mass emigration of the 50s through to the more recent waves of departure sparked by 2008’s global recession.

Reflecting on such key events as parting from loved ones in Ireland, the thrill of arriving in new unexplored worlds, coping with homesickness and the challenge of being separated from family and the familiar the film captures the joys and sorrows of the Irish emigrant.

A love letter to a romantic vision of Ireland, its people, landscapes and world-renowned charm,
Coming Home acknowledges the sacrifices made by those who leave Ireland and the challenges faced by those who return. 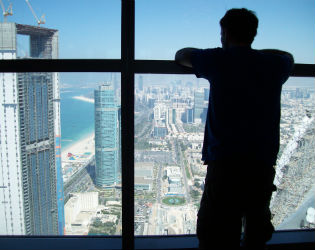