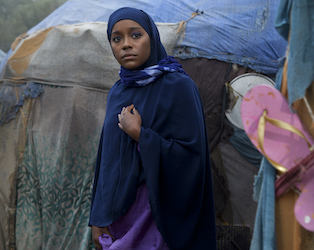 Winner of the Cinema for Peace Woman’s Empowerment’ Award at the Berlin Film Festival 2020.