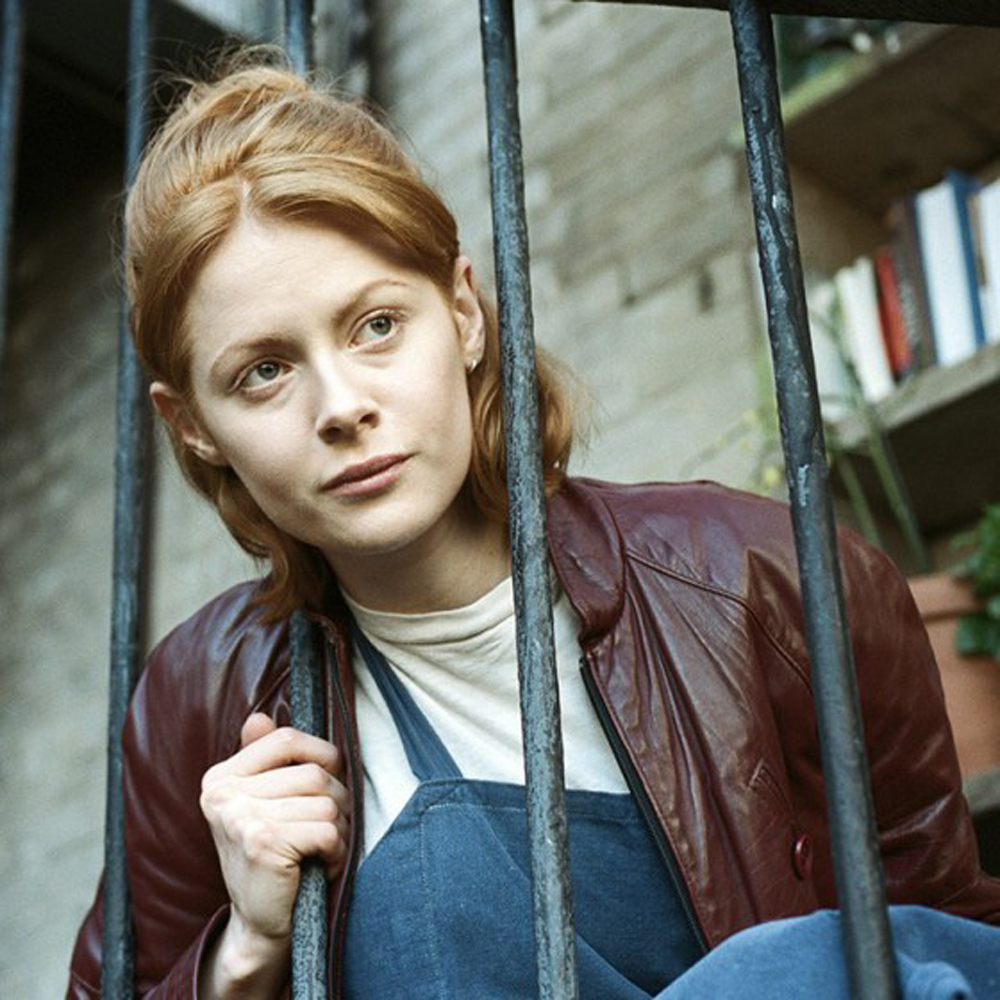 Daphne stars Emily Beecham as a London thirty-something in an unconventional and compelling drama from director Peter Mackie Burns. Brimstone features Dakota Fanning as a mute midwife in the Old West who has some mysterious connection to a fiery preacher (Guy Pearce) who has just moved to the town. Also starring Game of Thrones alums Kit Harington and Carice Van Outen.

Read on for a selection of reviews, and pop in to make up your own minds!

BRIMSTONE
“Filled with some great performances, it’s an operatic tale of reckoning where the sins of the past rarely go unpunished”
4/5 – Scannain

“At its best, Brimstone is like being caught up in one of God’s more entertaining divine rages”
Irish Times

“Fanning has a fiercely defiant presence and Pearce is a kind of low-decibel Nic Cage: an outrageously operatic performance, kept in bounds”
Guardian

DAPHNE
“Daphne, a character study that, much like its titular subject, refuses to conform to neat, trite expectations (as marvellously inhabited by Emily Beecham) is an appealing mess of uncertainties.
4/5 – Irish Times

“Beecham is excellent as Daphne, portraying a character who has grown up with a certain level of entitlement but is now beginning to see how she is going nowhere and looking down through the gaps in the rope bridge to glimpse the emptiness below”
4/5 – Guardian

“There’s something about her that’s bitingly believable, and just sticks”
4/5 – Telegraph