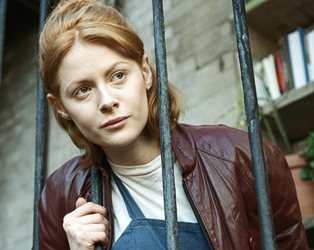 This film was released on Friday 29th September 2017 and is no longer screening.

After witnessing a brutal stabbing one late night, Daphne’s self-destructive hedonism escalates before she finally confronts her problems. Director Peter Mackie Burns has acknowledged the influence of Kenneth Lonergan’s Margaret (2011), but Daphne operates on a much more intimate scale. Her development is incremental and credible as she becomes as frank and honest about her own faults as she is about those of others. Beecham’s remarkably nuanced performance, by turns vulnerable and abrasive, will surely prove among the year’s best.