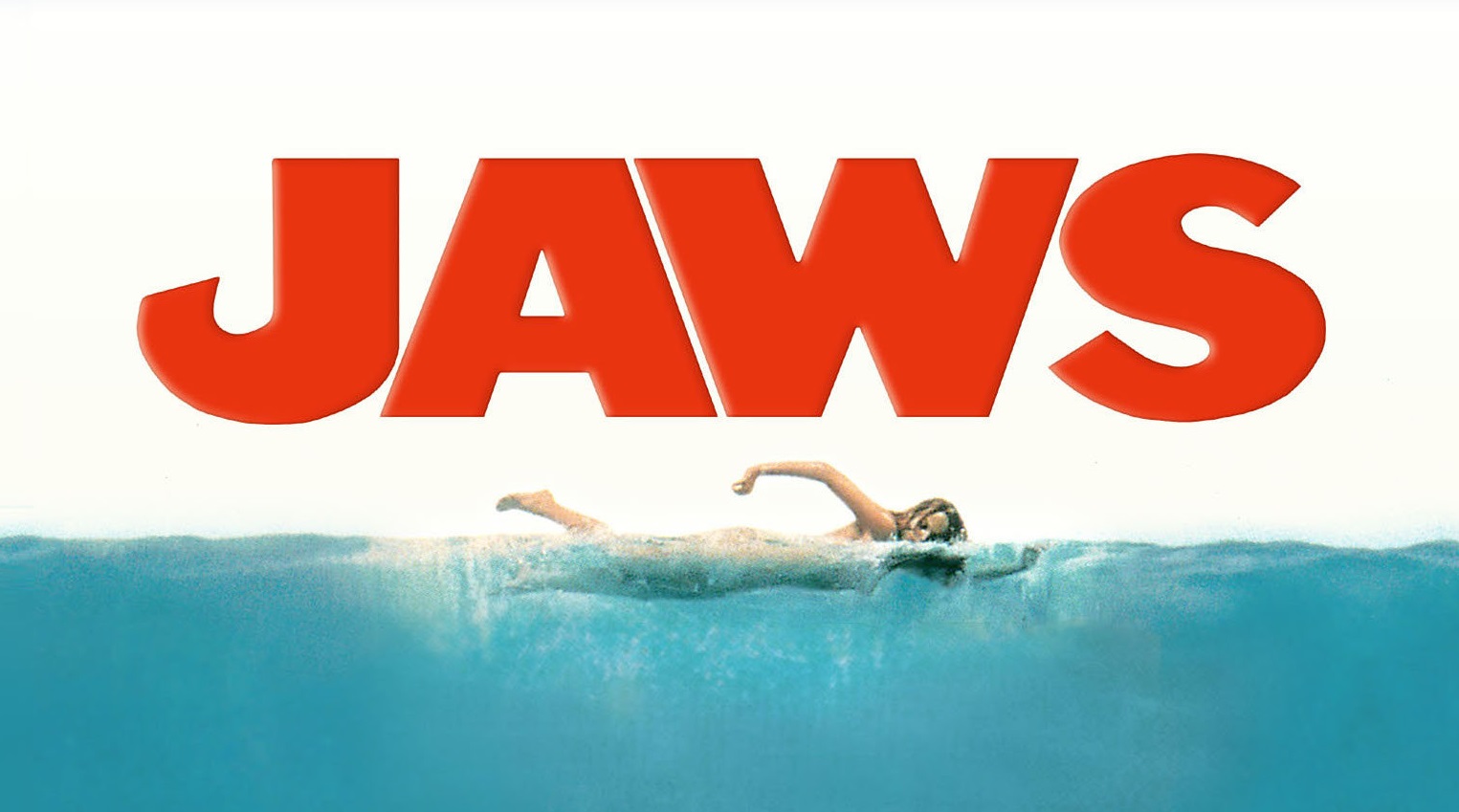 WIN A COPY OF JAWS BY PETER BENCHLEY

We couldn’t be more thrilled to be bringing Steven Spielberg’s seminal shocker Jaws back to the big screen on June 27th (with an intro by Sinéad Gleeson no less!) and we’ve got a very special competition to celebrate.

Jaws is the 1975 feature by then 29-year-old Spielberg which not only shocked millions of cinema-goers around the world but also created the summer blockbuster which has defined cinema-going for decades.

After The Sugarland Express, this was Spielberg’s second theatrical feature film and one with a comparatively low budget which ballooned as the shooting schedule increased from 55 days to a gargantuan 159. It has all the hallmarks of a disaster for Universal Studios, but went on against all odds to be a box office titan, earning over $470 million worldwide.

At least some of that success is certainly owed to the source material, the 1974 novel of the same name by American author and shark-obsessive Peter Benchley. The book was also a huge success at the time, even before the film captured the attention of audiences.

To celebrate our screening of Jaws on the 27th of June 2018, the good folks at Pan MacMillan have given us copies of Benchley’s riveting novel to give away. 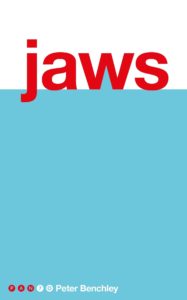 All you have to do to be in with a chance of winning is fill in the form below. Terms and conditions apply. This competition is only open to residents of the Republic of Ireland and closes on the 29th of June 2018. Stay up to date with all our competitions by signing up to our Weekly Newsletter.

Q. In what year was the book Jaws published?

See Jaws on the big screen on June 27th at 18.20, including an introduction by journalist Sinéad Gleeson.