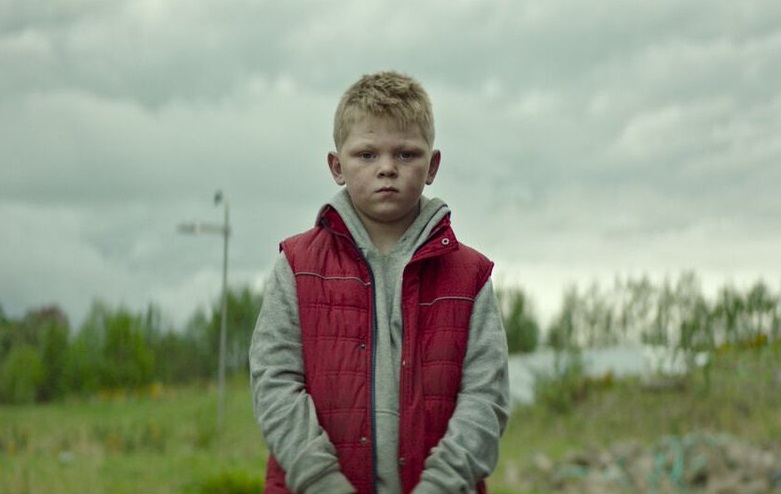 On Tuesday August 28th 2018, the IFI continues its focus on short-form cinema with Brief Encounters: New Irish Fiction. This programme includes some of the best narrative fiction made in recent years, with six short films in all.

One of the films is Time Traveller from writer-director Steve Kenny. It’s all about a young Traveller boy who is so obsessed with Back to the Future that he puts a plan in place to create a DeLorean replica of his very own.

Below, find out more about how the project came together with some words from writer/director Steve Kenny.

Q. What was the genesis of this story and the driving force behind you realising it as a film?

I had wanted to tell a story set in the Travelling community for a long time. Most on-screen portrayals of Travellers tend to focus on the more sensationalist aspects of Traveller culture but we were keen to tell a story that was about family and the strength it can give in the face of adversity. Then quite separately, I’ve been obsessed with the Back To The Future films since I was a small child and the DeLorean has always occupied a fond place in my childhood memory. So when I had the idea to combine these two sensibilities, things just sort of snowballed from there and Time Traveller is the result.

Q. In terms of your own directorial style, can you elaborate on how you worked with the actors in this film?

Every actor is different and I tend to adjust my approach on an individual basis. On Time Traveller for example our 10-year-old lead, Tom Doran, is in every scene. It’s a big ask for anybody, especially a kid who’d never acted before. Casting correctly and spending your time finding the right kid for such a role is the biggest factor but even still, most of my energy on set went in to keeping Tom energised and interested, making it fun for him while trying to guide his performance in the right direction. Thankfully, Tom has a natural talent and emotional intelligence that most adult actors would kill for and I’ve no doubt you’ll be seeing more of him in the coming years.

But we also had a number of very skilled and experienced actors like Denise McCormack and Barbara Bergin in the film. With them my approach was different. You can tell pretty quickly if they’re on the same page as you or not when you start to rehearse a scene and once you reach that point, it’s really about trusting in their talent and experience and letting them do their thing. I also have to give a special mention to Barry Ward who plays the boy’s father in the film. The warmth and sensitivity he brought to the role was incredible but he was more than happy to collaborate in helping draw out a performance from our young lead. He formed a real bind with Tom off-screen which I think comes through in their scenes together.

Q. Is there any advice you could give to young filmmakers or people who wish to embark on a career in filmmaking?

I’m still figuring it out myself and suspect I will be for many years to come! Based on what I’ve learned so far, my advice to people starting out would be to watch everything you can, read as many screenplays and novels as your time will afford and when you come across something that gets you going, spend time thinking about why it is that it works and how it’s doing it. Every filmmaker has different sensibilities but what I’ve found most valuable is the time I’ve spent trying to better understand and figure out story. For me it’s the single most important element in filmmaking and the seed from which all the other cool stuff grows. The other thing I would say is that to become a better writer you need to write regularly and learn from doing. The same goes for directing. Every time I make something, I encounter new challenges and make new mistakes. Although they’re never any less painful, each mistake teaches you something valuable and it all works towards making you a better storyteller.

Time Traveller screens as part of our Brief Encounters programme on August 28th 2018 at 18.30.