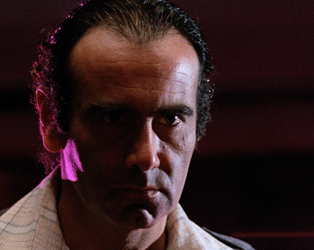 Three new films are released today Friday October 6th, check out a selection of reviews for Blood Simple, Return to Montauk and The Road to Mandalay below.

“a dazzling comedie noire, a dynamic, virtuoso display by a couple of talented fledgling filmmakers who give the conventions of the genre such a thorough workout that the result is a movie that’s fresh and exhilarating”
LA Times

“It’s a trailblazing masterpiece in any form”
AV Club

THE ROAD TO MANDALAY
“Compassionate and honestly told, it is a real empathy machine of a movie”
4/5 – Guardian

RETURN TO MONTAUK
“At times indeed, the film is profoundly moving and you really you want it to go on and on. Definitely my film of the year so far”
4.5/5 – RTE

“The movie really is a soap opera — it’s just a good one, the kind of strolling-on-the-beach, twilight-of-love drama that could connect with audiences of a certain age”
Variety

“The film, shot in damp blues and ruthlessly acted by the two leads, remains a cold concoction that demands a little too much indulgence for its characters. But it spits out class. And that’s no small thing”
Irish Times