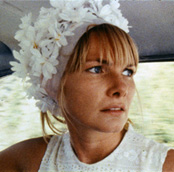 The IFI in collaboration with DFFF present a rare screening of Barbara Loden’s Wanda, on Saturday May 20th followed by a panel discussion 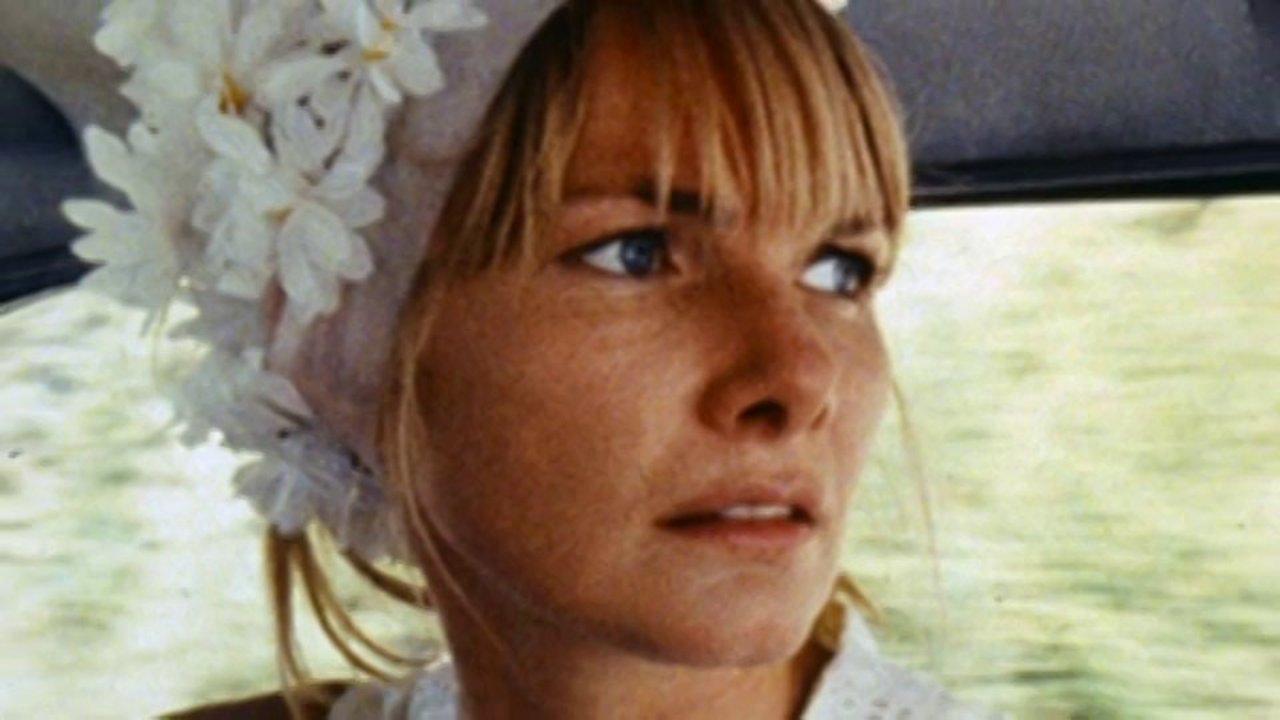 Wanda is a film for women, by women, and about women. Shot on 16mm and screened in a 35mm restored print, the film is set in the coal-mining region of Pennsylvania. Wanda is a young mother who casually relinquishes guardianship of her children and grants her husband a divorce. Penniless and fueled by alcoholism and depression, she takes to the road, where she encounters Norman or ‘Mr Dennis’ (Michael Higgins), an incompetent thief to whom she submits at every turn.

Loden’s film is often compared to Scorsese’s Taxi Driver; both films deal with the protagonists’ relationships with society, how each one reacts to their environment and processes the world internally.

Dublin Feminist Film Festival, now in its third year, runs from November 18th – 20th. The independent festival is run entirely by a small team of volunteers with all profits going directly to Sasane, a charity working with the survivors of human trafficking.

Following the screening, a panel comprising Tara Brady, film critic at The Irish Times, Karla Healion, Director of Dublin Feminist Film Festival and IFI’s Alice Butler will consider the role of passivity in Loden’s film as well as its reception both in US and Europe.

Tickets: €10 for both the screening and the panel discussion (tickets not sold separately) are available now at www.ifi.ie or by calling the IFI Box Office on 01-6793477.

For more information and interview availability please contact Michelle McDonagh at the IFI Press Office on 01-6795744 or mmcdonagh@irishfilm.ie

A one-time pin-up beauty and magazine story model, Barbara Loden studied acting in New York in the early 50s and was on the Broadway boards within a decade. She was discovered by legendary producer/director Elia Kazan who was impressed with what she did in small roles in films such as Wild River (1960). He moved her up to feature status with her next role as Warren Beatty’s wanton sister in his classic Splendor in the Grass (1961). After appearing in the failed movie Fade-In (1968) with Burt Reynolds, she married Kazan and went into semi-retirement. Barbara wrote, directed and starred in Wanda (1970), and became an unexpected art house darling, distinguishing herself as one of the few woman directors whose work was theatrically released during the period. Critically acclaimed, she won the Venice Film Festival’s International Critics Prize. Supposedly discouraged by a doubting, perhaps even resentful Kazan, Barbara never followed up on this success. Barbara died at age 48, after a battle with cancer.

The Feminist Film Festival is an annual event in Dublin. It is run voluntarily as a charity fund raiser supporting Sasane, a Nepalese charity supporting women who are the victims of human trafficking. Each year the festival aims to screens features and shorts, directed by women, with a broad programme that celebrates women behind, as well as in front, of the camera.

Tara Brady is a film critic at The Irish Times. She regularly features on Phantom FM’s Cinerama and her work has appeared in The Times and HotPress. She has been the president of the Dublin Film Critics Circle since 2006, and has previously headed the jury at the Dublin International Film Festival.

Karla Healion is founder and director of the Dublin Feminist Film Festival. She has a Masters in film studies from Trinity College Dublin, in which she specialised in female subjectivity. Karla is outreach producer at Irish production company Still Films, and is currently working on two feature length documentaries and works part time for Women in Film & TV Ireland.

Alice Butler is the Assistant Cinemas Programmer at the Irish Film Institute, where she has curated a number of film seasons, particularly in the area of artists’ moving image programming.  She is co-curator of aemi, an agency dedicated to supporting and exhibiting artist & experimental moving image work.

Susan Liddy holds a BA in English and Philosophy from NUIG; a Graduate Diploma in Women’s Studies from the University of Limerick; an MA (Research) from the University of Limerick; an MA in Screenwriting from the Huston School of Film and Digital Media, NUIG; and a PhD from Lancaster University, UK.. Her feature length screenplay, Reckless, was supported by the Irish Film Board and was developed with Blinder Films, Dublin.