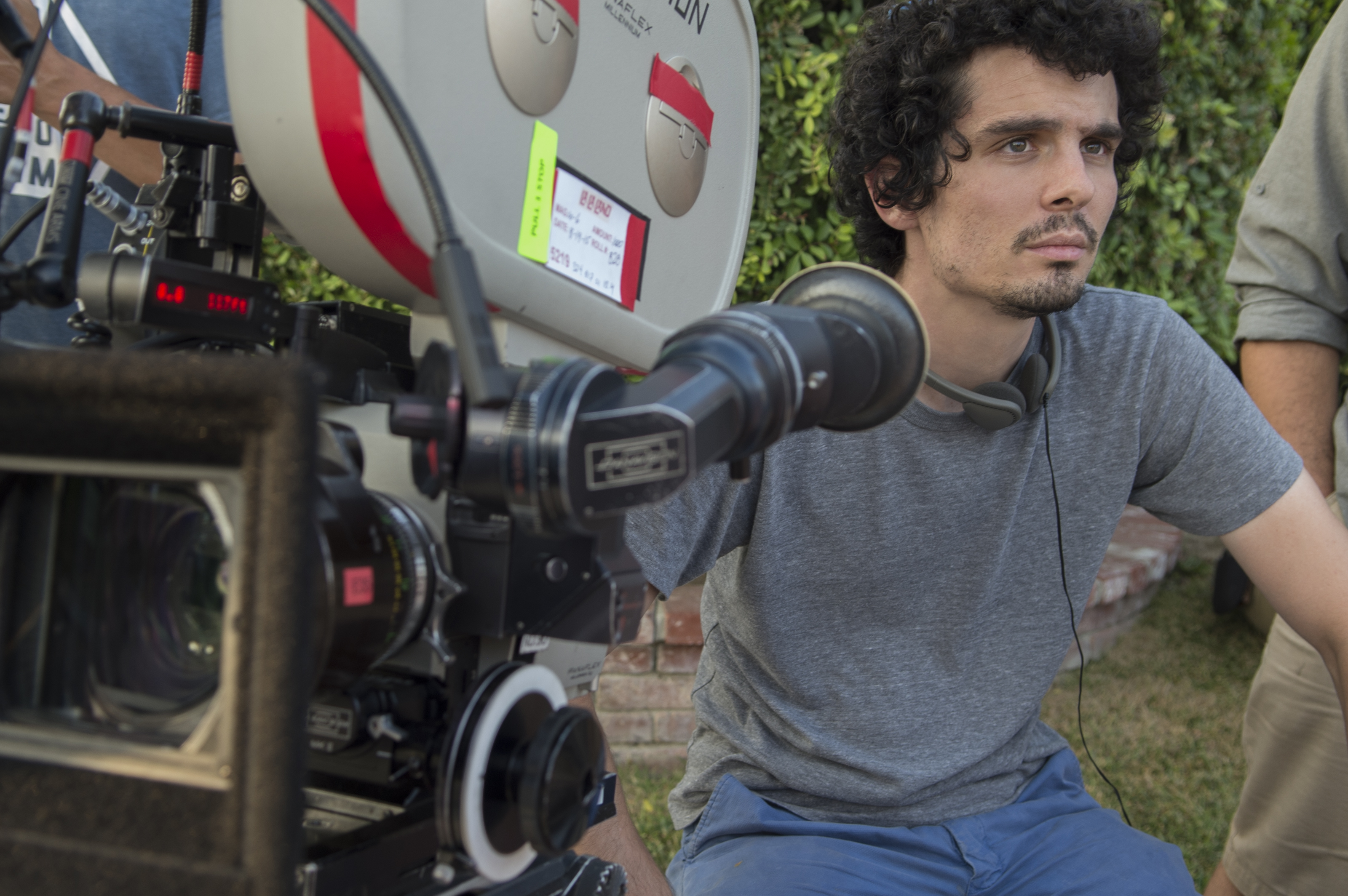 La La Land is screening now (book tickets) and earning rave reviews from audiences and critics around the world, along with a raftload of awards nominations and wins.

While the film enjoys the success of a massive seven Golden Globes and a record-equally 14 Oscar nominations, we’re getting to learn more about how this technical marvel was put together.

While writer/director Damien Chazelle was undoubtedly the driving force behind the project which took many years to come to fruition, he had some top tier help from the likes of frequent collaborator Justin Hurwitz – who wrote the score and songs.

Another hero on the film is cinematographer Linus Sandgren who brought the spectacular vision to life. A musical presents many more challenges than your average drama or romance, including vivid dance numbers – and Chazelle’s style included many long takes.

Also working with Sandgren was Ari Robbins as a steadicam and ‘A’ camera operator. That means he was right at the heart of some of the biggest and best shots in the picture, and he’s been sharing some fascinating behind the scenes material.

Check out his work on a series of fabulous in-camera whip pans (and marvel at how both Emma Stone and Ryan Gosling remained in frame and focus in the final film, as well as a glimpse of the party scene. Our favourite has to be the opening number, just check out how much work the camera has to do to ensure those really long takes.

Nothing on #lalaland was easy. Everything was a bit more then average and that’s what made it so much fun. #steadicam #tiffencompany #panavision #anamorphic #shootfilm