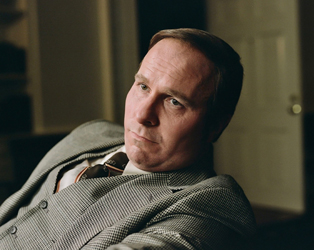 VICE
“A must-see before next month’s Oscars. Bale is currently joint favourite – he gets the number one vote here.”
4/5 – RTÉ

“Bale’s Cheney is an extraordinary creation, a lumbering predator who speaks quietly, watches everything and never misses a trick”
4/5 – Irish Independent

“Adam McKay’s flamethrowing take on Dick Cheney, played by a shockingly brilliant Christian Bale, polarizes by being ferociously funny one minute, bleakly sorrowful the next, and ready to indict the past in the name of our scarily uncertain future.”
4/5 – Rolling Stone

“The ensemble is magnificently rude and amoral, but even better is Vice’s thrusting spirit of montage — daredevil editing that hasn’t been attempted since the high-flying heyday of Oliver Stone.”
4/5 – Time Out