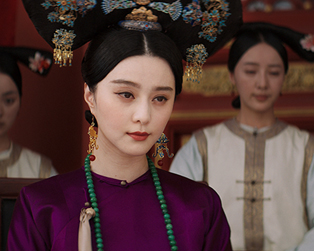 This film was released on the 4th of September 2020, and is no longer screening.

In the middle of the 18th century, Jesuit Jean Denis Attiret (Melvil Poupaud) was one of  the official painters of China’s imperial court. He  was given the honourable task of painting the portrait of Empress Ulanara (Fan Bingbing). The film recounts the feverish moment when the Chinese empress  meets the Jesuit painter, a moment when the electric relationship between the painter and his model is caught up in the constraints of  the court and its rigid rules of etiquette, and in the most extreme cultural differences.