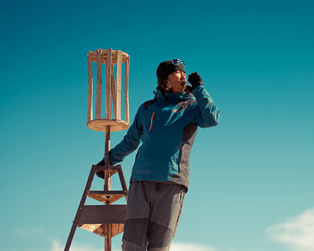 The first Chinese-language ‘extreme adventure film’, the début feature by actor-director Zhao Hantang is a gripping desert-trek drama, a spiritual odyssey, in which physical and spiritual endurance are tested in the majestic beauty of the Tibetan landscape. Based on Yang Liusong (杨柳松)’s book (Chang Tang, Super Wasteland 北方的空地), the film follows Yang Liusong (Zhao), a man determined (for no other reason than he wants to ‘feel alive’) to cross the desolate uninhabited region of Qiang Tang from east to west, at more than 4,500 meters of altitude with just a bike, a tent and basic provisions. Three years in the making and exquisitely captured in widescreen by cinematographer Mark Lee Ping-Bing, the film was largely shot in the high-altitude locations of Jieshan Daban, western Tibet province, China.