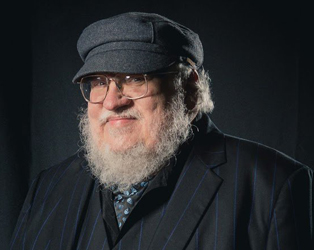 We regret that George R.R. Martin will NOT sign merchandise on the evening, nor will he be able take questions about the A Song of Ice and Fire novels or the Game of Thrones television series.