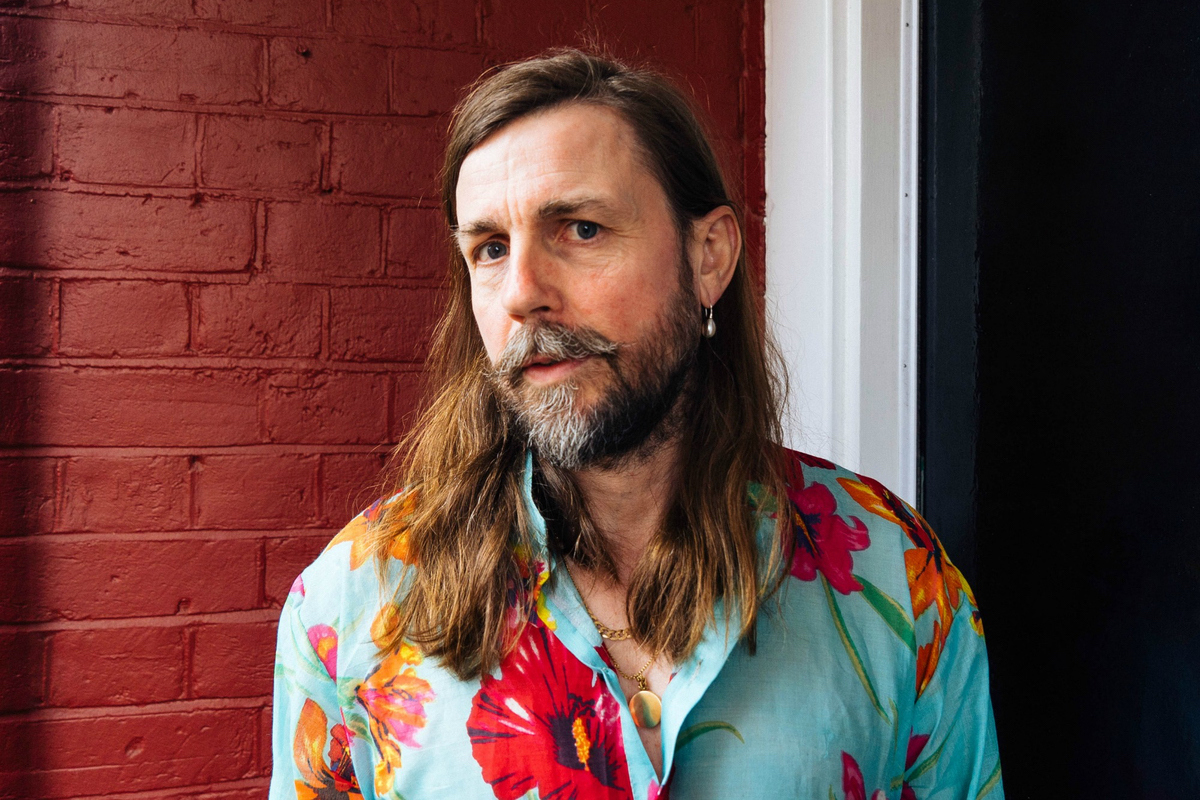 January 23rd 2019: The Irish Film Institute is pleased to announce that acclaimed Turner Prize-winning artist Mark Leckey will visit the IFI next Tuesday, January 29th, as part of our aemi Projections series of screenings. Leckey’s film Dream English Kid, 1964-1999 AD will screen as part of The Memory-Image, a programme of films curated by Sarah Durcan of NCAD which highlight the peculiar nature of the relationship between memory and media by fixing our attention on moments and institutions of shared history and experience. Mark Leckey will be interviewed by Sarah Durcan following the screening.

Leckey is a British contemporary artist, working with collage art, music and video, and is particularly known for Industrial Light and Magic (2008), for which he won the Turner Prize. His found object art and video pieces, which incorporate themes of nostalgia and anxiety, and draw on elements of pop culture, span several videos. His work and performances have been widely exhibited internationally at New York’s Museum of Modern Art and Solomon R. Guggenheim Museum, and the Institute of Contemporary Arts in London. His works are held in the collections of the Tate and the Centre Georges Pompidou, Paris.

Also screening as part of the programme will be Alain Resnais’s Toute la mémoire du monde, which includes famous tracking shots exploring the collective memory housed in France’s Bibliothèque Nationale, Lucy Raven’s The Deccan Trap, and Rosalind Nashashibi and Lucy Skaer’s Why Are You Angry?

For more information including interview availability please contact Stephen Boylan at the IFI Press Office on 01-6795744 or sboylan@irishfilm.ie.

ABOUT aemi
Founded in 2016 by Daniel Fitzpatrick and Alice Butler, aemi is an agency and platform for the support and exhibition of artists’ & experimental moving image practices. A key objective of this organisation is to develop audiences for artists’ moving image in Ireland through regular, curated programmes of both Irish and international work with the intention of contributing to and developing critical discourse around practices in this area. For more information, visit www.aemi.ie.

ABOUT SARAH DURCAN
Sarah Durcan is an artist and programme leader of the MFA Fine Art at the National College of Art & Design, Dublin.