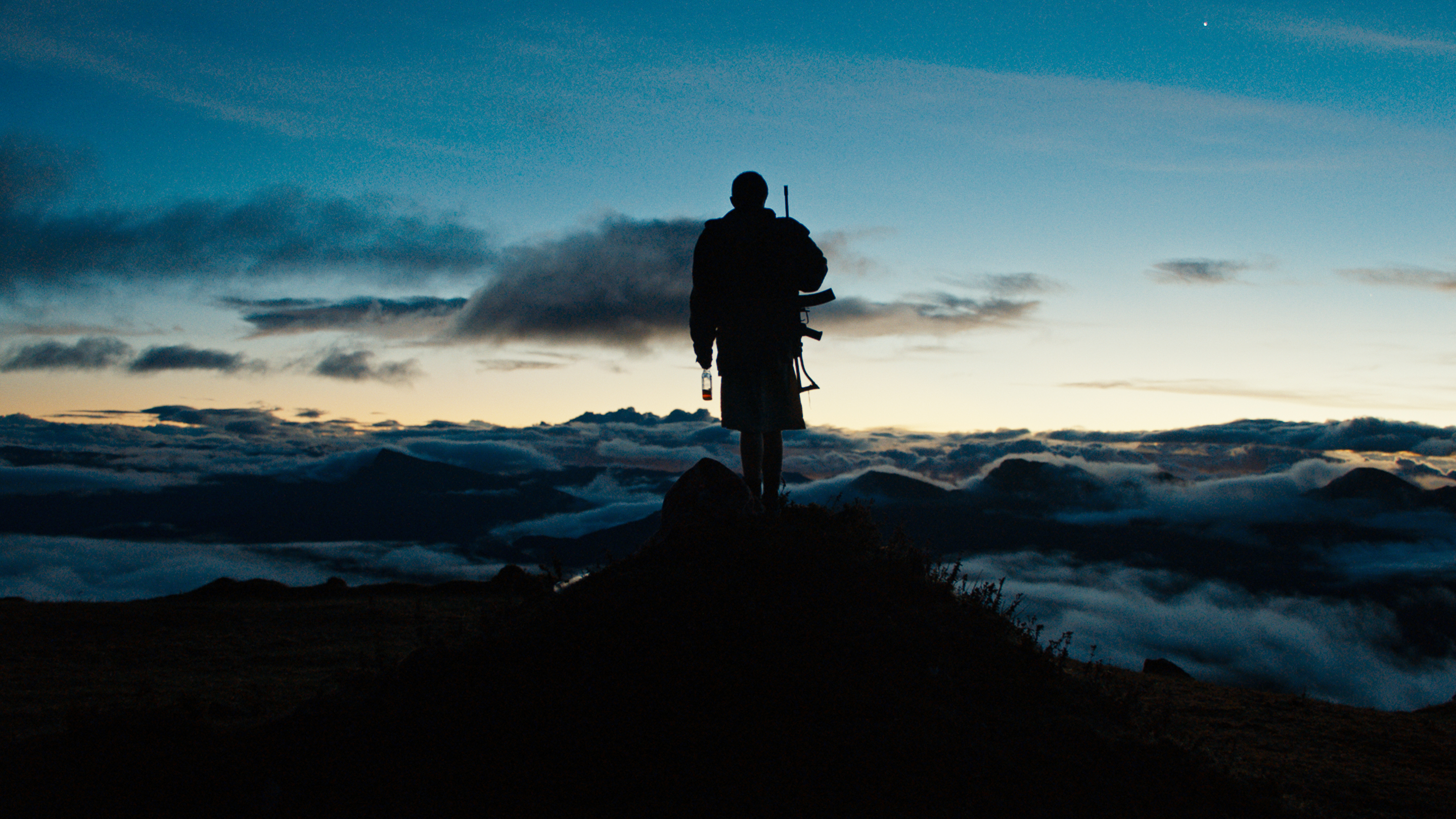 REVIEW ROUNDUP: MONOS AND BY THE GRACE OF GOD

Two new releases open at the Irish Film Institute on Friday October 25th: Monos and By the Grace of God.

BY THE GRACE OF GOD

“The performances are excellent, and Ozon maintains a perfect balance between the galloping investigation and a sense of quiet devastation”

“That sense of being ripped from the headlines is incorporated into Ozon’s pacy, urgent, meticulously researched drama”

“It’s so talky that reading the fast-moving subtitles takes on a challenge of its own. But this is just a small caveat in a film of such overpowering substance and value”

“Monos is one of the year’s most extraordinary films”

“There is a driving narrative impulse: tense things happen”

“Call it a collective character study or a perpetual-war film – Monos takes its cues from a number of well-known influences. But there’s a specific, singular madness that’s completely its own”

“This is a gripping, sometimes hypnotising film in which notions of good and evil are less clear-cut than the urgent desire to stay alive”

“This film is a work of art. There’s no other way to describe it. It looks sublime”