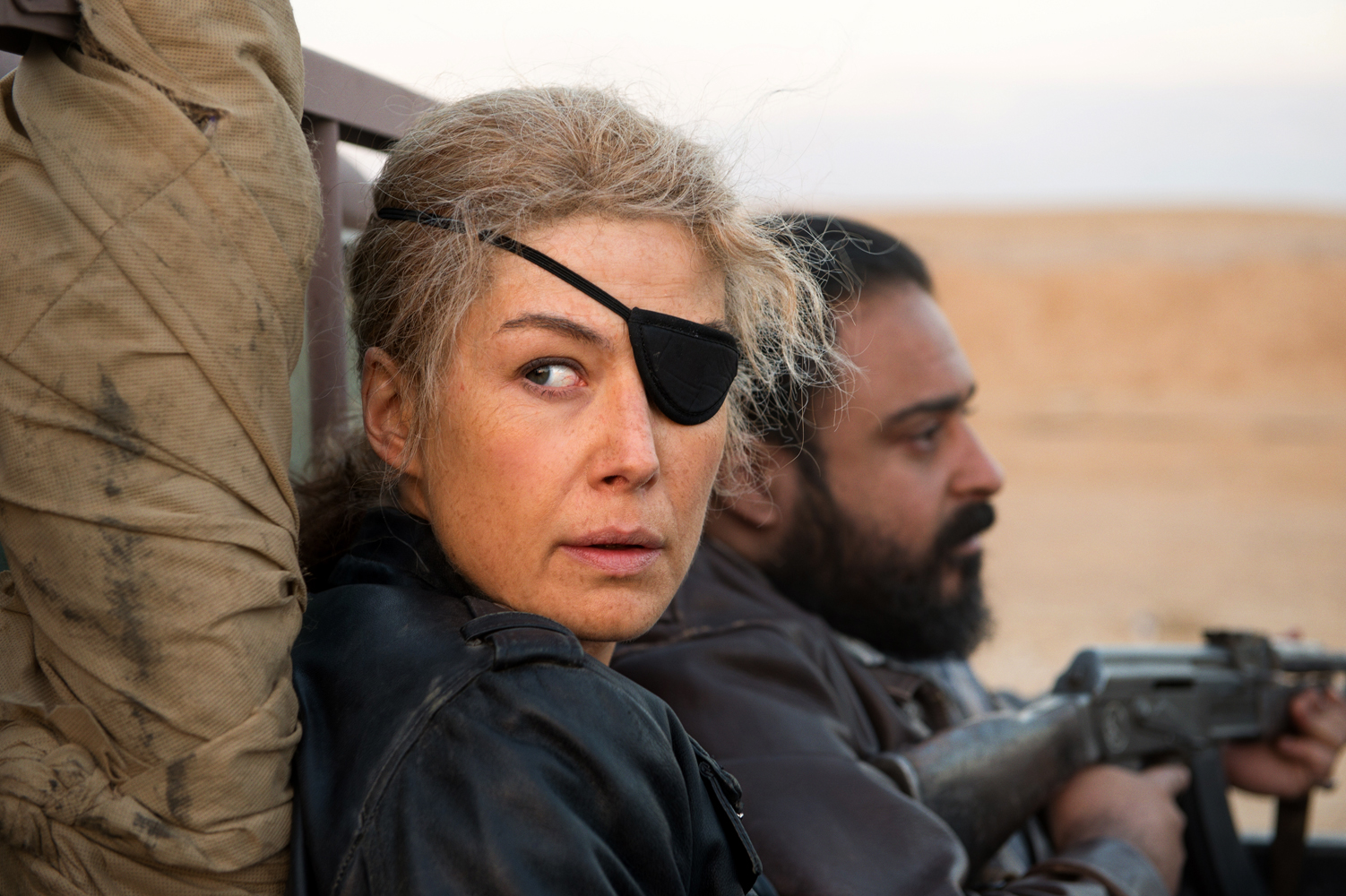 REVIEW ROUNDUP: IF BEALE STREET COULD TALK, A PRIVATE WAR, THE LADY EVE

Three new films arrive at the Irish Film Institute on the 15th of February 2019: If Beale Street Could Talk, A Private War and The Lady Eve.

Read on a selection of reviews or pop in to make up your own mind!

IF BEALE STREET COULD TALK
“Jenkins talks of offering “an aesthetic contract to the audience”. There is no good reason not to sign on the dotted line”
5/5 – Irish Times

“Beale Street’s three Academy Award nominations… is too small a return for such a wonderful tribute to the mothers of the world. That tally should have been tripled, and cinema’s biggest night is the poorer as a result.”
5/5 – RTÉ

“The result is another mesmerising and wholly immersive experience from a film-maker whose love of the medium of cinema – and fierce compassion for Baldwin’s finely drawn characters – shines through every frame.”
5/5 – Guardian

“If proof were needed that Barry Jenkins’s directing achievement was far from a one-off, it pulses and dances through every sequence of his follow-up, If Beale Street Could Talk, in all its gorgeous romantic melancholy and sublimated outrage.”
5/5 – Telegraph

“Stanwyck supplies a bravura double performance, a showcase for her brilliant versatility.”
5/5 – Guardian

“Now there’s no question about it: Preston Sturges is definitely and distinctly the most refreshing new force to hit the American motion pictures in the past five years.”
4.5/5 – New York Times

“A movie like The Lady Eve is so hard to make that you can’t make it at all unless you find a way to make it seem effortless. Preston Sturges does a kind of breathless balancing act here, involving romance, deception and physical comedy.”
4/4 – Roger Ebert