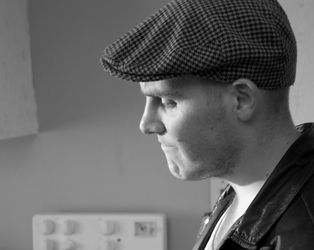 This debut feature from Mark O’Connor (King of the Travellers, Cardboard Gangsters) avoids genre clichés and creates credible and likeable portraits of small-time gangsters in Dublin’s inner city. The film pulsates with freewheeling male friendship in a deprived urban setting, with a loose-limbed plot rolling through entirely convincing dialogue and a chain of often hilarious encounters. The cast of then-unknown actors includes early performances from Peter Coonan, Barry Keoghan and Damien Dempsey – who also provides a contemporary Irish folk music soundtrack, lending an unexpected, timeless tone to this portrait of a community sandwiched between the Royal and Grand Canals.

Screening in memory of the late Stephen Clinch, a memorably menacing figure in all of O’Connor’s films and in Love/Hate.

The film will be introduced by Mark O’Connor and Peter Coonan.