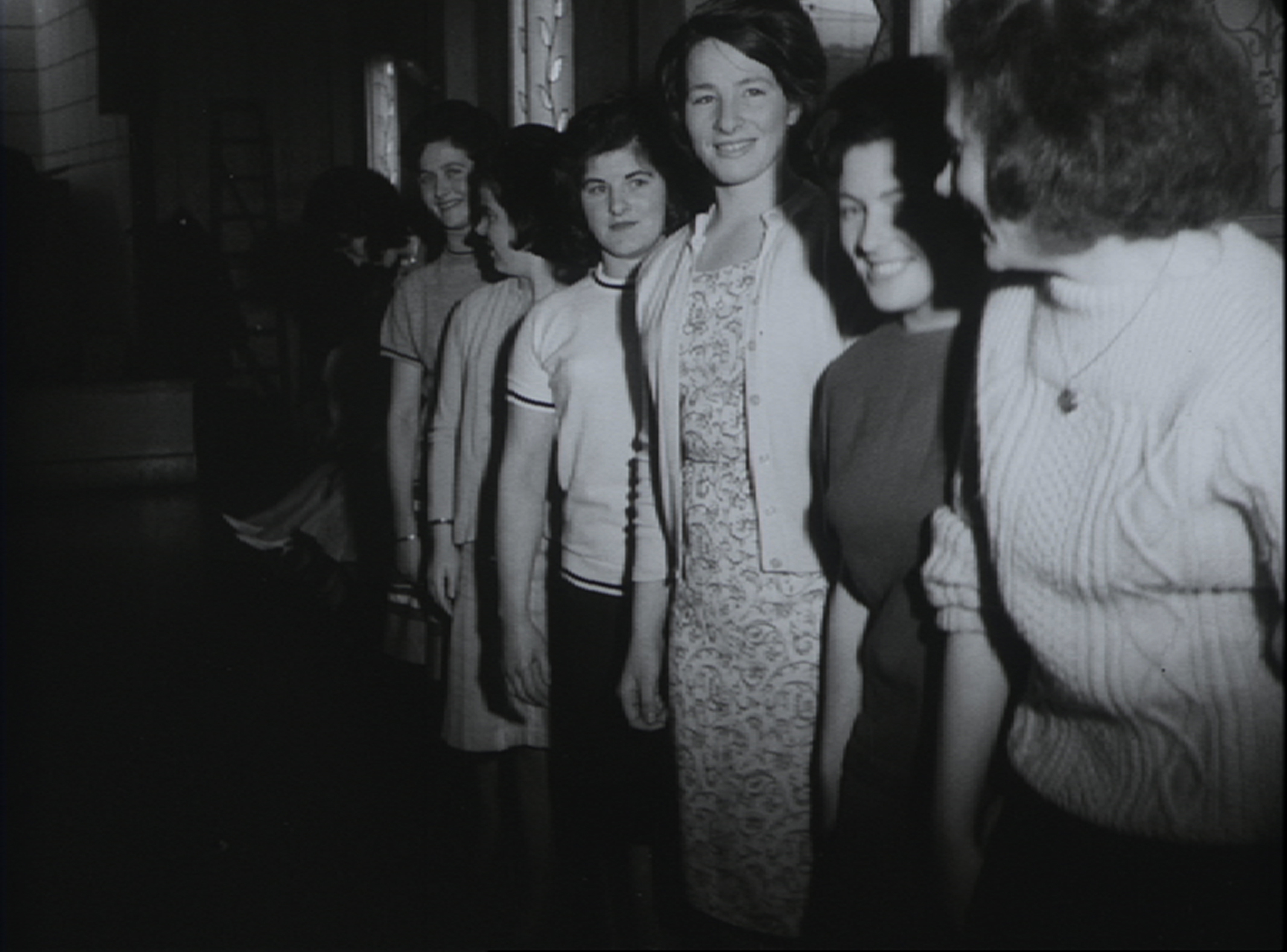 Whet your appetite for the IFI French Film Festival with some French perspectives on Ireland.

BELFAST, 1897
The first films made on the streets of Belfast produced by the film pioneers Les frères Lumière.
FILM INFO: 3 mins, 1897, Black and White

81
Director Stephen Burke imagines a French film crew in Belfast to cover the Hunger Strikes in 1981. They interview a Catholic and Protestant family, living within feet of each other, similar in every way but for their politics.
FILM INFO: 28 mins, 1997